Best friends and award-nominated authors Clare C. Marshall and S. M. Beiko are here to talk creative entrepreneurship. But they don’t just talk–they do! After all, they are publishers, editors, book designers, web managers, writers, illustrators…yes, they have skills!

Each episode, they discuss the results of experiments and activities with their businesses–whether it’s testing the latest productivity hack, running a workshop, or writing a book in a month–and more! Listen, laugh, (and sing?!) with these two goofballs as they share their knowledge and grow their businesses. Turn your dreams into dollars every second Wednesday. 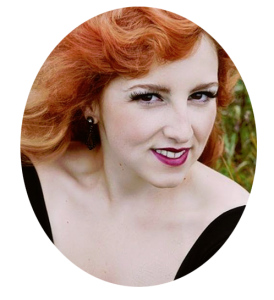 SAMANTHA (“Sam”) MARY BEIKO currently works in the Canadian publishing industry as a freelance editor, graphic designer, and consultant, and is the Co-Publisher of ChiZine Publications. Her first novel, a young adult fantasy set in rural Manitoba called The Lake and the Library, was nominated for the Manitoba Book Award for Best First Book, as well as the 2014 Aurora Award. Her next series, The Realms of Ancient, has been signed for a three book deal with ECW Press. The first book, Scion of the Fox, will be out in Fall 2017. The sequels to follow are Children of the Bloodlands and The Brilliant Dark.

Samantha currently resides in Winnipeg, Manitoba, and is the co-chair of the Winnipeg ChiSeries, a reading series that highlights speculative writers in various panels, readings, and workshops. She is also the co-organizer, along with Hope Nicholson (Bedside Press) and Alicia May (Dandizette Cosmetics) of Winnipeg Geek Girls Social Club.

She apologizes in advance if she ignores you when a dog walks by. 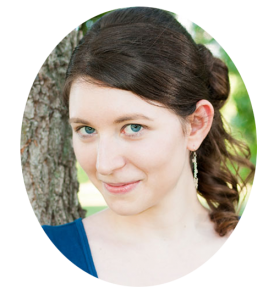 Clare C. Marshall grew up in rural Nova Scotia with very little television and dial-up internet, and yet she turned out okay. Her YA sci-fi novel Dreams In Her Head was nominated for the 2014 Creation of Stories award. Her hit fantasy novel The Violet Fox earned an honorable mention in the 2016 Whistler Independent Book Awards. She is a full-time freelance editor, book designer, ghostwriter, and web manager. She’s also responsible for making the Bregman Leadership Podcast happen each week.

If there’s time left in the day, she devotes it to Faery Ink Press, her publishing imprint. When she’s not writing or fiddling up a storm, she enjoys computer games and making silly noises at cats.